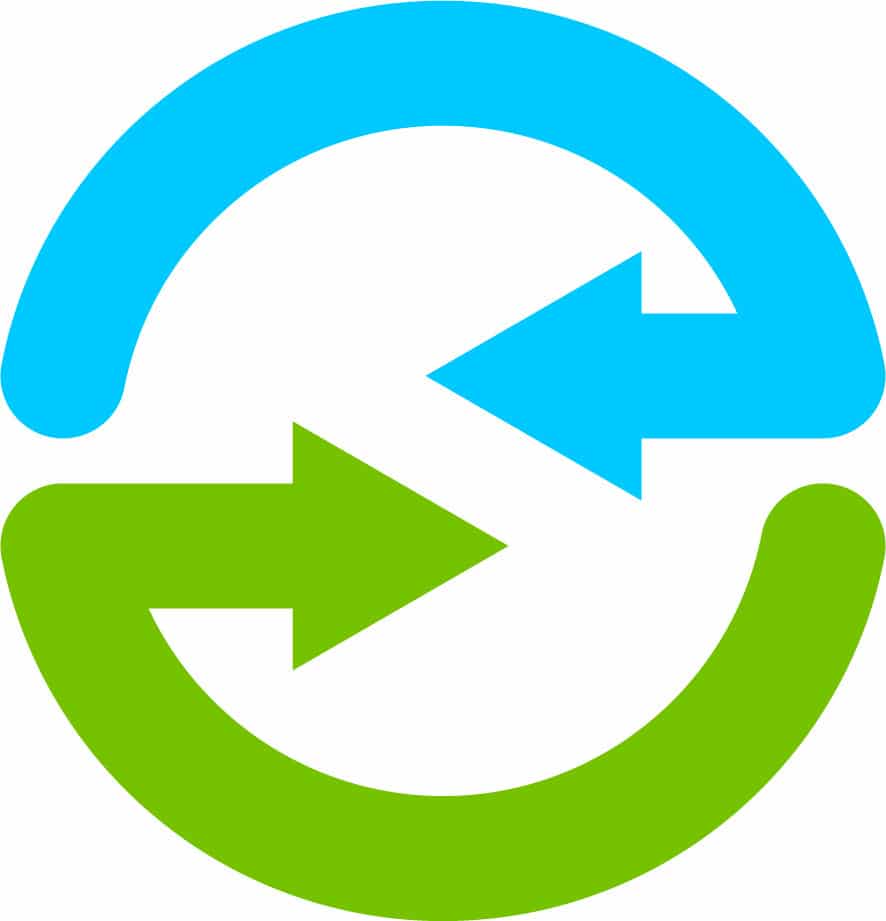 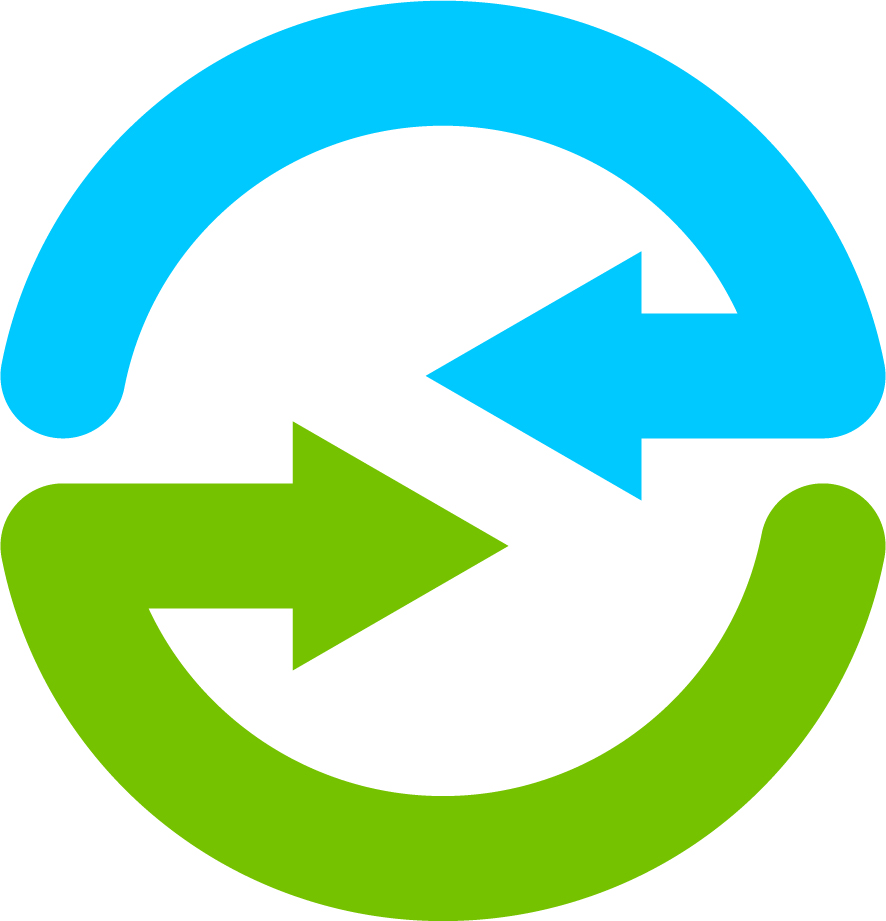 How to Replace Bad Habits with Healthy, Sustainable Behaviors

For entrepreneur physician Kyra Bobinet, MD, the typical reasons behind a failed diet served as the impetus for developing a novel approach to behavior change.

“I was doing so well. I knew what to eat, when to eat, how to eat, and then I just stopped doing it…and I don’t know why.”

Her answer to a patient’s familiar lament above, called the Iterative MindsetTM, is now used by the U.S. Centers for Disease Control and Prevention (CDC) to enhance its diabetes prevention program.

Drawing on her neuroscience and medical training at the UCSF School of Medicine and Harvard T.H. Chan School of Public Health, Bobinet conducted years of field research aimed at eliminating the inevitable gap between intention and action. What she discovered was a way to change even the most intractable bad habits and permanently replace them with healthy, sustainable ones.

The Iterative Mindset, Bobinet asserts, is the key to people who succeed despite seemingly insurmountable odds. In her early work helping frontline Walmart employees manage conditions such as obesity, cardiac disease and diabetes, she observed that only a small percentage of people were able to achieve the necessary lifestyle changes. Notably, they faced every possible headwind of financial and social stress – single parenting, senior caregiving, food insecurity and lack of healthcare access.

“Nonetheless, they somehow were able to lose weight, get off their medications, and dramatically improve their health,” she recounts. “We looked and looked, but the only common link between them was the Iterative Mindset, a resilient way of approaching behavior change like an experiment – with curiosity, innovation and no failure or blame if it doesn’t work out as planned.”

It’s a stark contrast with the way most people view their failure to change longstanding habits. Bobinet describes why: “The habenula, a recently characterized area of the thalamus, has two functions – detecting failure and then, if you think you failed, suppressing your motivation to keep trying. By activating whenever you believe you’ve failed to reach a goal, the habenula places you in a state of learned helplessness, associated with higher depression and low self-efficacy. This is when most people give up and bad choices ensue.”

She posits that those who form new habits by continually trying again in different ways, or iterating, are able to bypass that switch in the brain. An iterative mindset can succeed where the performance mindset, used for SMART (specific, measurable, achievable, relevant, time-based) goals or tracking steps with wearable devices, sometimes cannot.

“Performance mindset works well to motivate for tasks that are short-lived, and for optimization, such as athletes who have already experienced a substantial success and want to strive for the next level,” says Bobinet. “However, it can be detrimental when used to modify behaviors in more vulnerable people, setting them up for an eventual win or lose situation that triggers feelings of failure and causes loss of motivation to keep trying.”

True change only happens when a new behavior turns into a habit, repeated so frequently it grows to be automatic, and by definition becomes part of your lifestyle, says Bobinet. The process can take up to two years, with multiple relapses an expected part of the process.

“It’s completely natural to relapse when you’re stressed or distracted; it’s how fast you get back in motion that counts. And you cannot fail as long as you iterate,” emphasizes Bobinet. “Don’t blame yourself, blame what you tried—it wasn’t the right thing right now. Think of it as an experiment that needs tweaking and continue to version until you find the right fit for you.”

The post A Novel Approach to Behavior Change appeared first on Specialdocs Consultants.

For more information on the benefits of Concierge Medicine, please visit Jeffrey Weinberger, MD. Current patients with any health concerns, should call Dr. Weinberger’s office directly at 203.637.0072. Thank You!